Yesterday, we went to ‘Oakwood’, a theme park in Narberth, in South West Wales. When we first arrived we rode in a little train, which took us to the main entrance. Once we were there we were alone for about four hours, from 12 o’clock to half past four.

First I went on a ride called ‘megaphobia’. We had to queue for about an hour, but this roller coaster was great. It was wooden and it went quite fast. It was very big and the ride lasted for just about minute. I would ride on it again, but without waiting so long in the queue.

Afterwards we went to ‘bounce’. Here the queue lasted just for 20 minutes. Once we were on it, it was quite funny because it went up very fast, and then down again. There was a problem with this ride, and it stopped for a while, but we were able to try it again.

Once it finished, we looked for the queue at ‘speed’. This was one of the longest, because we waited for 55 minutes. It was quite boring queuing, but we just thought about the ride. When the queue finished, we went on this wonderful ride. It was the fastest ride in this theme park. I wanted to go on it again, but the queue was so long that there wasn’t enough time for it. 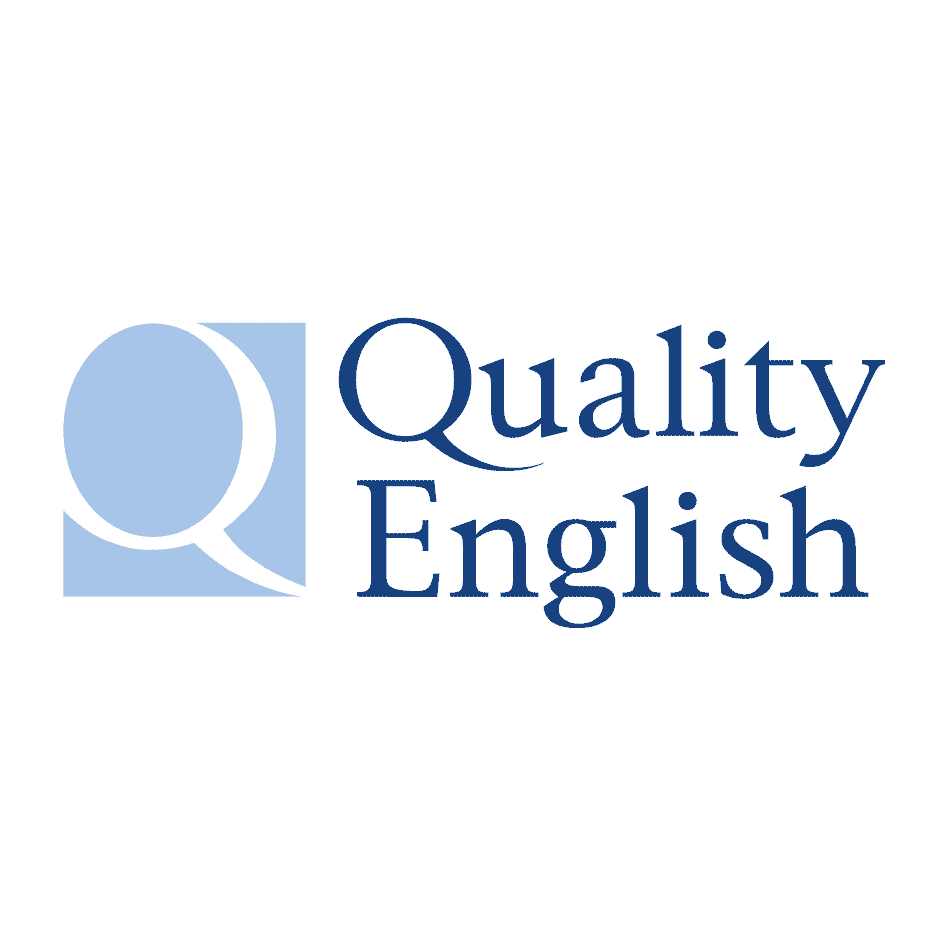