Explore the UK this holiday

Are you looking for somewhere new to see this holiday? With two weeks off of school, why not explore the UK by visiting the places we’ve outlined below. Each has its own festive celebration to help get you into the Christmas spirit.

If you’re looking to take a mini city-break and explore the UK this holiday then Edinburgh might be the place. Holding a festive market over the Christmas period you’ll find stalls selling bespoke gifts alongside an ice rink lit by the lights of the city.

Edinburgh boasts one of the best New Year celebrations in the UK. ‘Hogmanay’ is famous for the street party and fireworks display but make sure you grab a ticket before you go! Fly, Train or drive, depending on the time you have.

The city holds a wealth of history so don’t miss out on the likes of Edinburgh Castle, the ‘City of the Dead Tours’ held beneath the streets or a whisky tasting experience to warm you up. See more here: This is Edinburgh. You can also visit The Elephant House where JK Rowling wrote much of the first Harry Potter book.

Did you know that York has been voted the UK’s most festive city in the past? With several locations across the city (Parliament Street and the Shambles Market) hosting stalls and funfairs it’s bound to get you feeling joyful. If you haven’t visited the city before then you’ll love the chance to explore the city’s vibrant history from York Minster (York’s Cathedral dating back to the 7th Century) and The Shambles.

The Shambles is a narrow street dating back as far as the 13th Century and its charm is limitless. You can wander amongst the streets and encounter the magic of the city; watch out for wizarding shops as this little street is believed to have inspired “Diagon Alley” from the Harry Potter series.

There are many things to do in the city of Birmingham – England’s second-biggest city! Take a tour of Cadbury World and indulge in sweet treats this holiday. Shop in Birmingham’s famous Bull Ring or visit the theatre at Birmingham Hippodrome.

If you’re looking for an authentic German experience this Christmas then Birmingham holds the largest German Christmas market outside of Germany or Austria.

Birmingham hosts a wide variety of entertainment including live singers and brass bands at their bandstand for you to enjoy. After that, try some traditional Christmas Stollen or sample the Glühwein whilst browsing through over 80 different stalls.

Catch a train to Birmingham New Street Station and get into the Christmas spirit!

If you’ve already been to Oxford on one of our Social Activities you’ll know that it’s a beautiful place to visit. Visit Oxford Castle and Prison or learn something new in Oxford University’s Museum of Natural History. After that, witness Christmas at Blenheim Palace just outside of Oxford.

Known as the birthplace of Sir Winston Churchill Blenheim hosts an annual Christmas celebration within the grounds. You can sample everything that the markets have to offer to include local produce, handmade gifts and crafts. Alongside this why not take in the Illuminated Light Trail that runs through their festive gardens; with a Woodland Laser Garden, a Tunnel of Light and a light finale that shines across the buildings, Blenheim Palace puts on a truly merry display.

Manchester has so much to offer for a short break away. Explore Manchester City Stadium by taking a tour and learn more about football by visiting the National Football Museum. If you are not a fan of football there are other options like Manchester Art Gallery or events at Manchester Arena.

If you’re a keen photographer and want to visit the most ‘Instagrammed’ Christmas Market of 2017 then head towards Manchester for some photo opportunities. Trace your way through 300 stalls in the city centre and be tempted by international foods, drinks and Christmas gifts – just don’t keep them all to yourself! Travel to the city by train, after that take a tram ride through the centre. 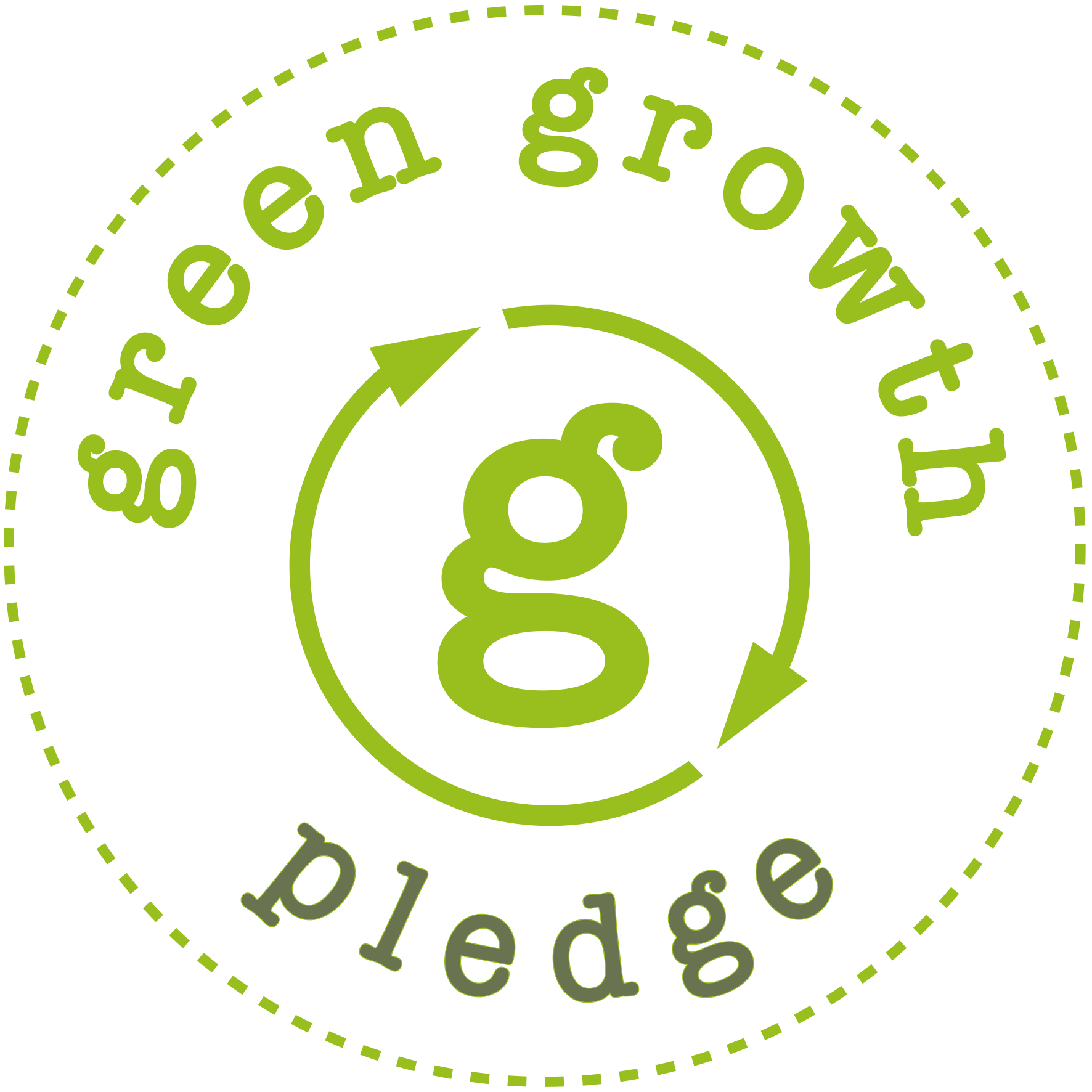 Calling for interest! Pre-Opening the Academy to VIP students | Study with confidence